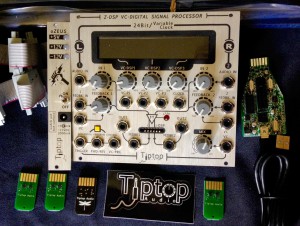 The Z-DSP is a modular synthesizer component from Tiptop Audio that can process and generate audio using a dedicated digital signal processing processor (a FV1 DSP from Spin Semiconductor)
The Z-DSP can runs programs from catridges that create the delays, filters, oscillators and much more. The possibilities are virtually endless, limited only by the imagination of those who write the applications for it.

I have developped 3 cartriges for the Z-DSP: Mariana Trench, Grain de Folie and Spring Waves. 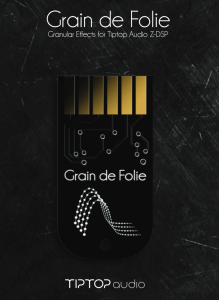 Granular processing requires an amount of memory to hold digital samples for playback. The Z-DSP has one second of memory for the audio used in processing. From this audio buffer the grains will sample smaller sections for playback.

The documentatoin of Grain de Folie is here 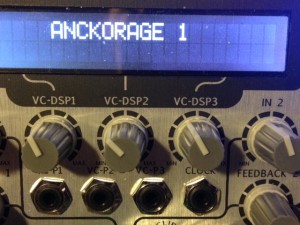 Spring Wave has been announced at winter NAMM 2016 and will soon be available. It is a physical modeling effect.

Physical modeling is the principle of processing a sound through a set of equations and algorithms simulating the behaviour of a real world physical object (string, blown pipe, drum skin, spring, metal bar, piece of wood, etc.). Several techniques have been developed for physical modeling, and two variant of them are available in this cartridge: waveguide (or Karplus- Strong based) modeling, and a spring model that could be considered as a « state space model » as compared to Julius O. Smith III classification. 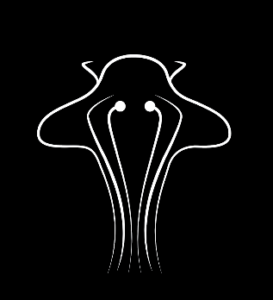 Mariana Trench is my latest FDN based cartridge for TipTop Audio Z-DSP. It is a FDN card for the Z-DSP. Feedback Delay Networks (FDNs) are built around multiple delays which are connected to their inputs thanks to a feedback matrix designed for its stability and lossless properties. FDN can mimic the recursive process of sound waves bouncing back and forth in an acoustic space. They were first suggested for artificial reverberation by Michael Gerzon (1971) and later John Stautner and Miller Puckette (1982) introduced four-channel FDN reverberator with general stability conditions. FDN can also be used as a special case of digital waveguides, they can be tuned, or also used as complex delays. The Mariana Trench Z-DSP cartridge is designed to explore these more unusual sides of the FDN algorithms.

Here are some videos where these cartridges are used 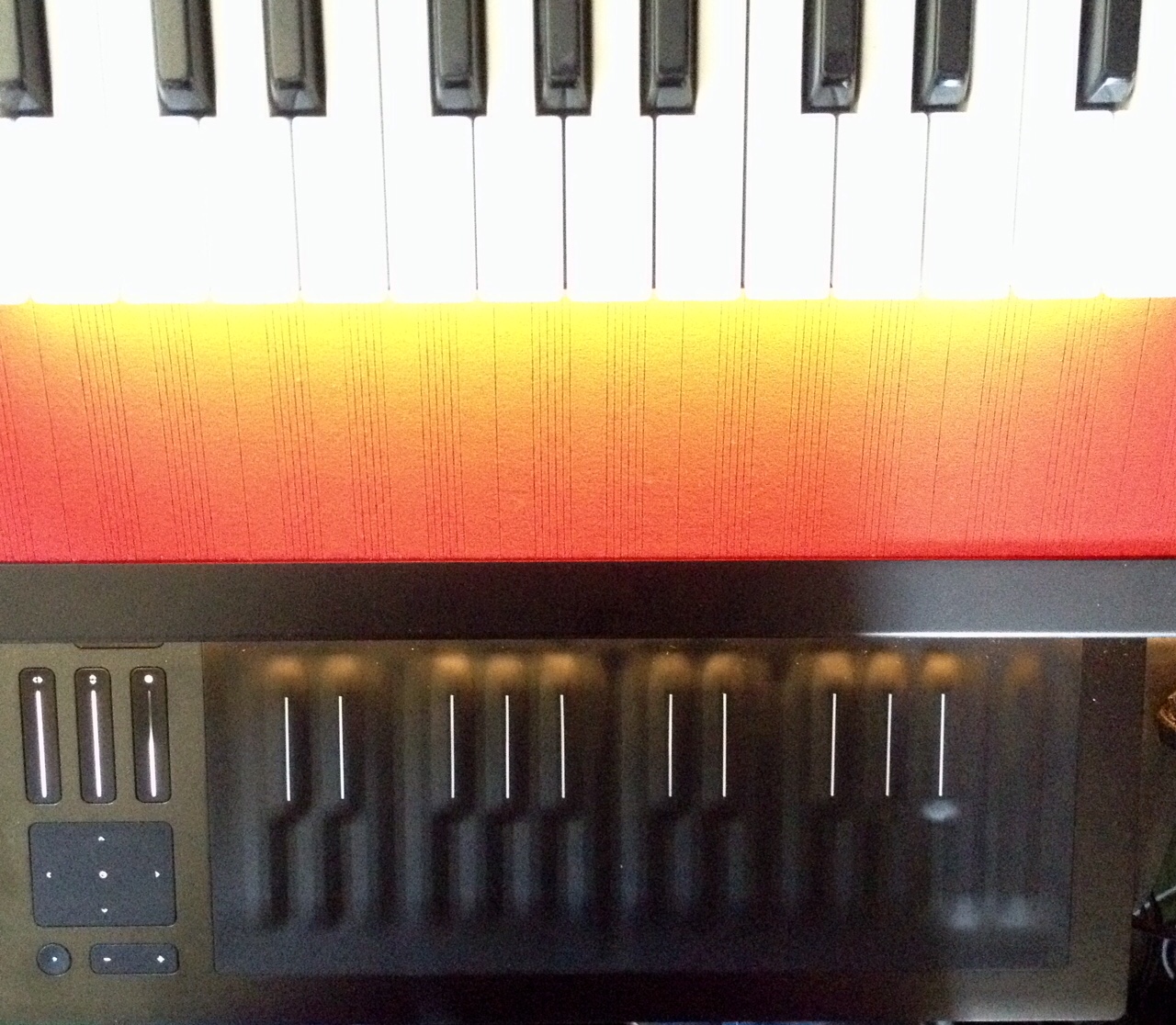 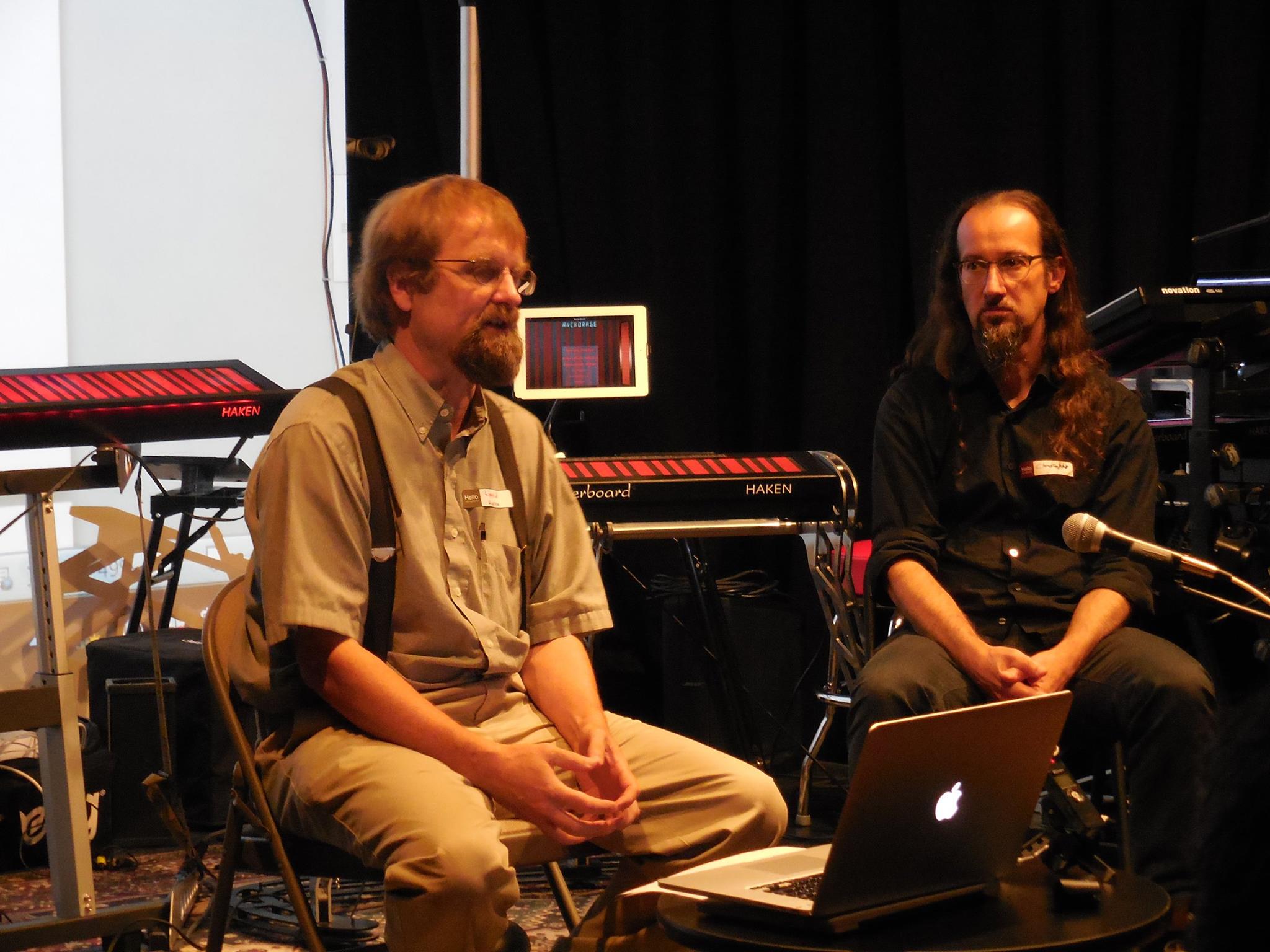 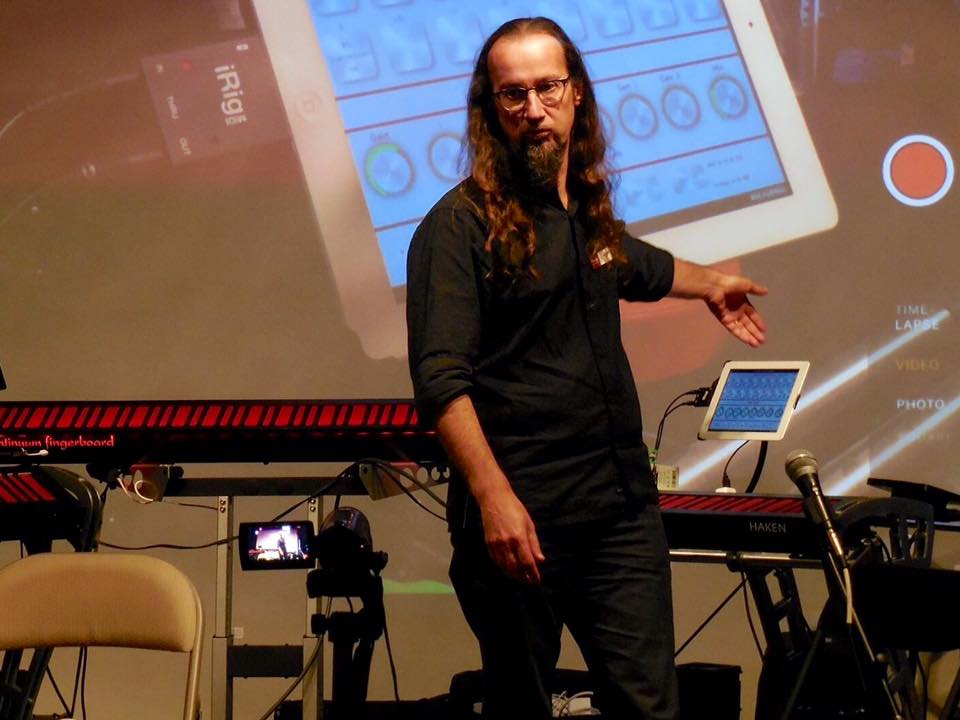 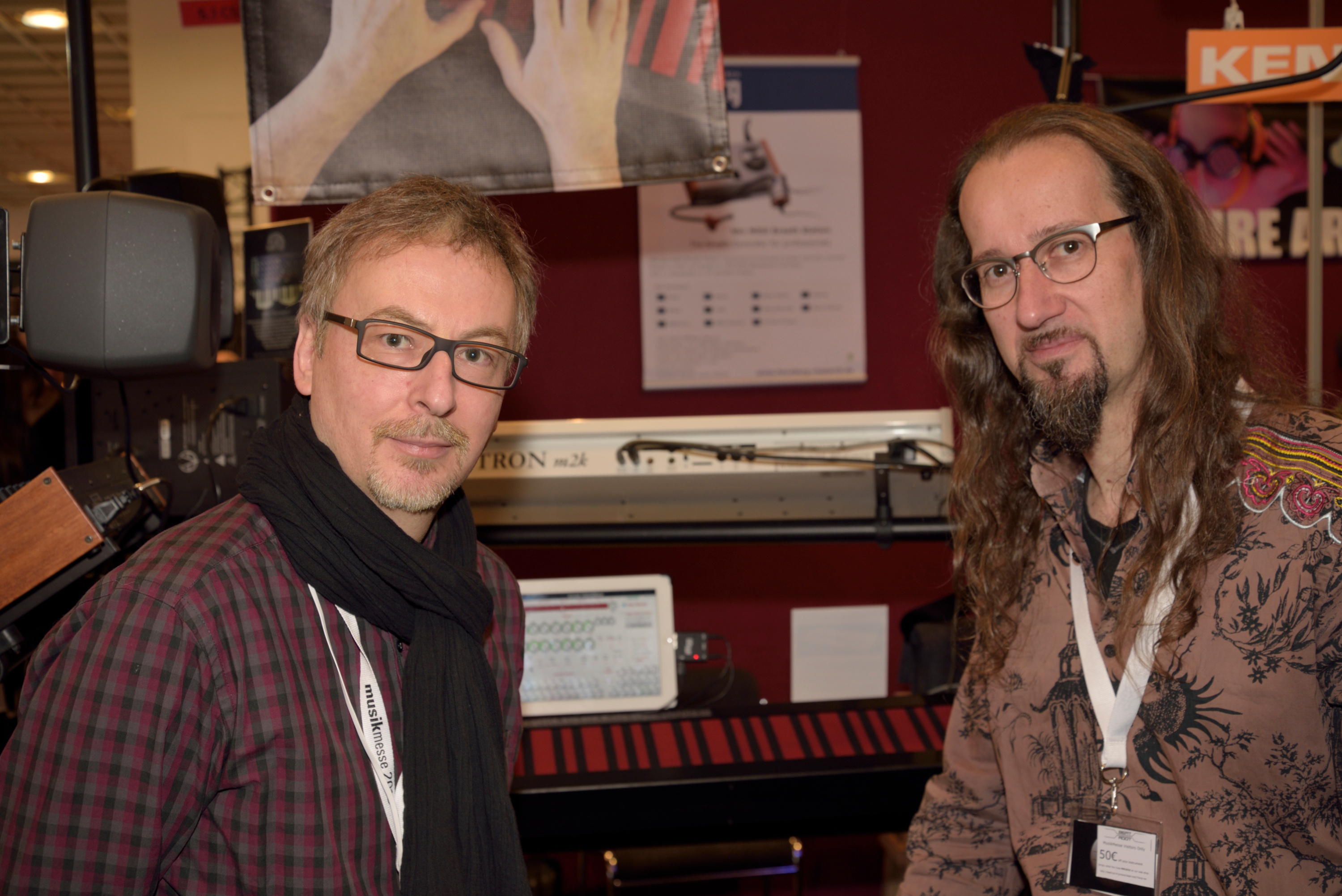 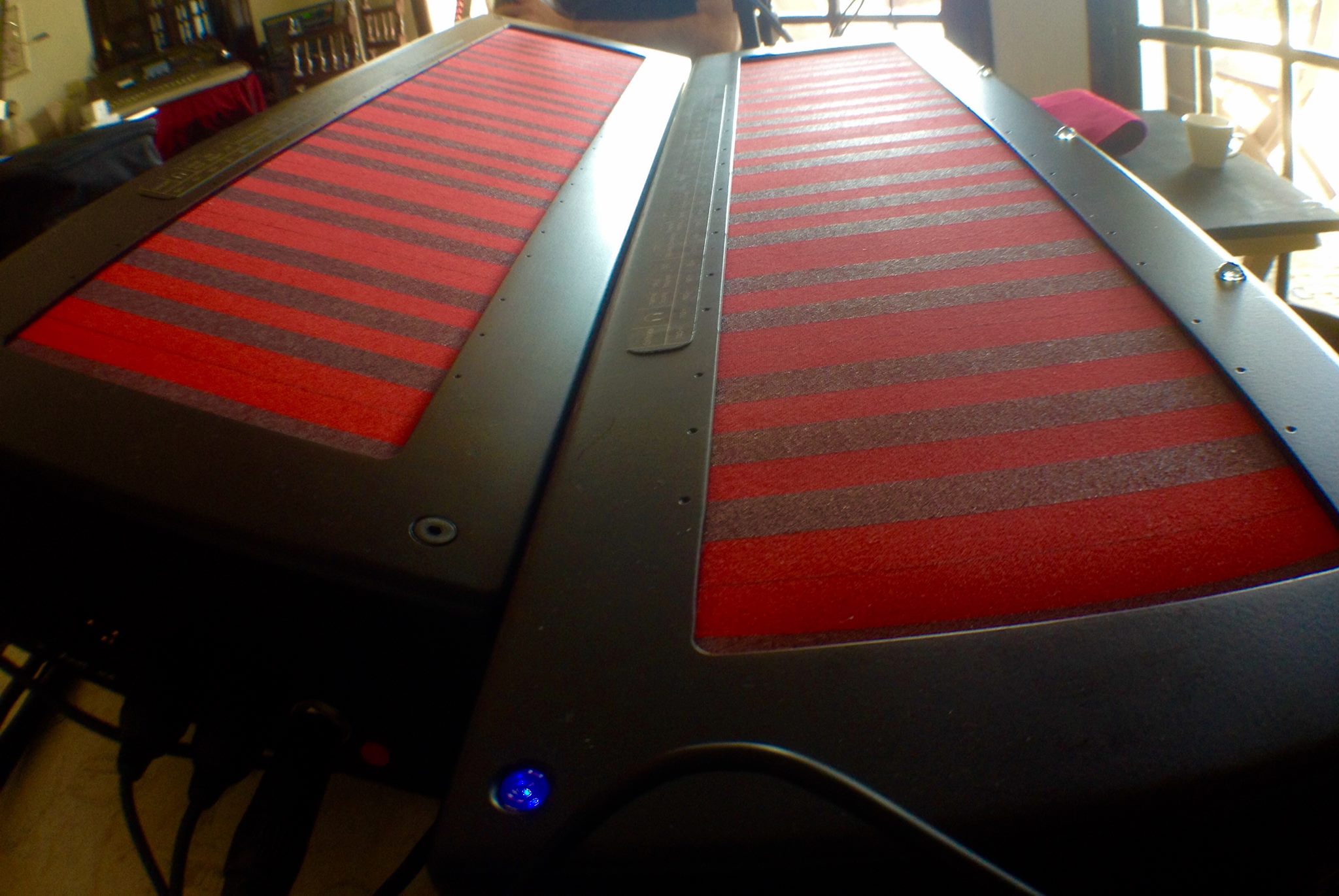 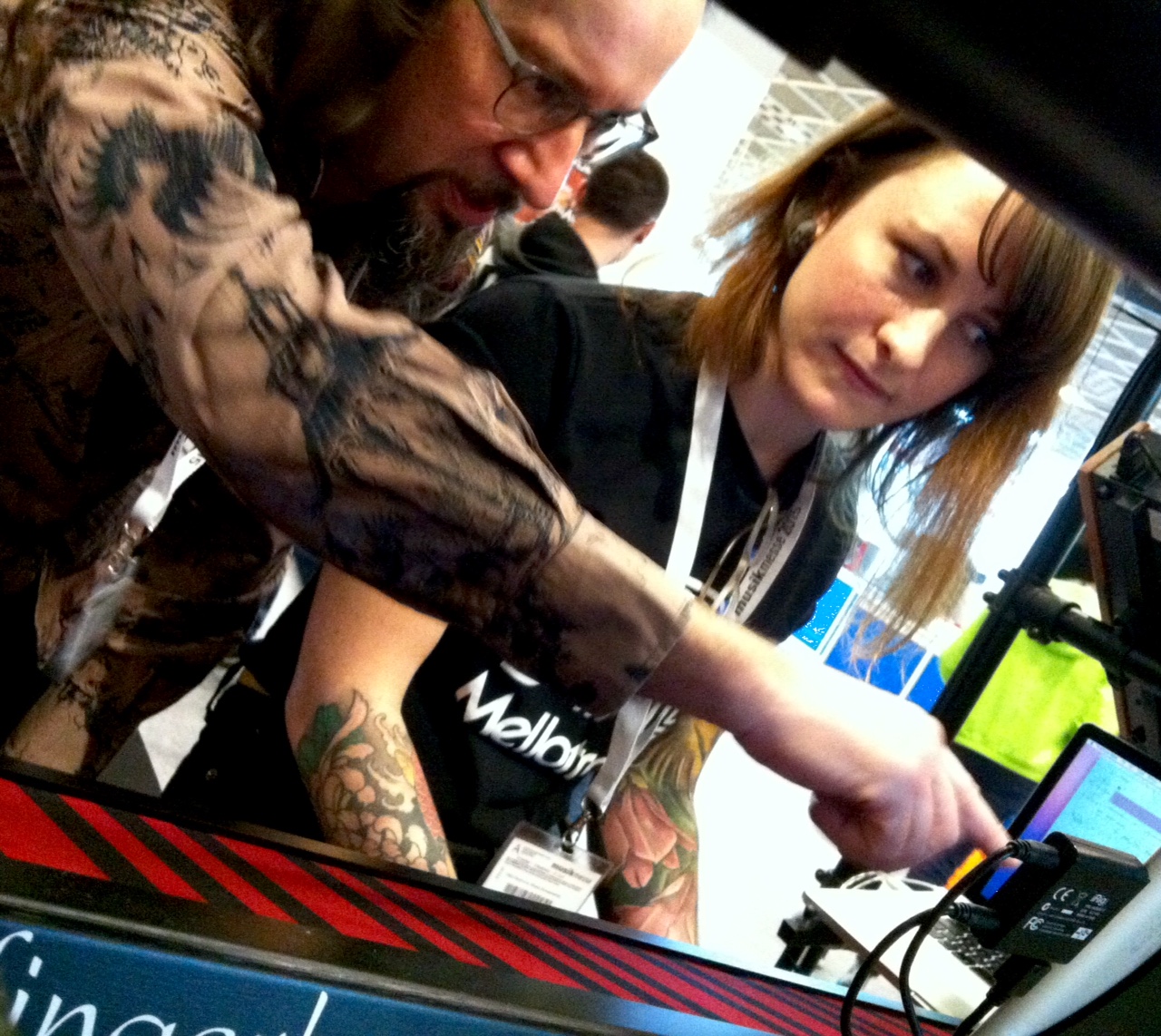 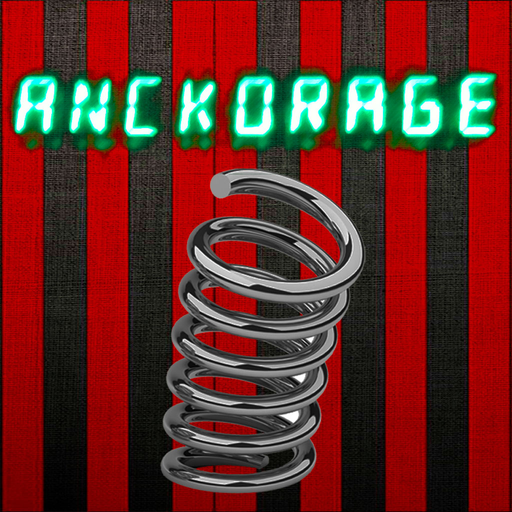 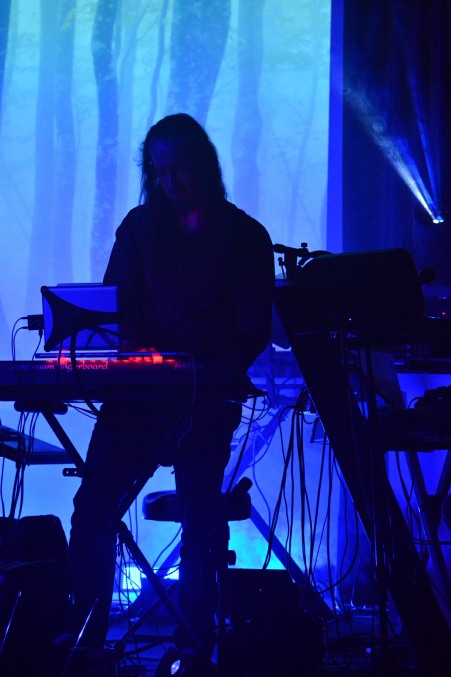 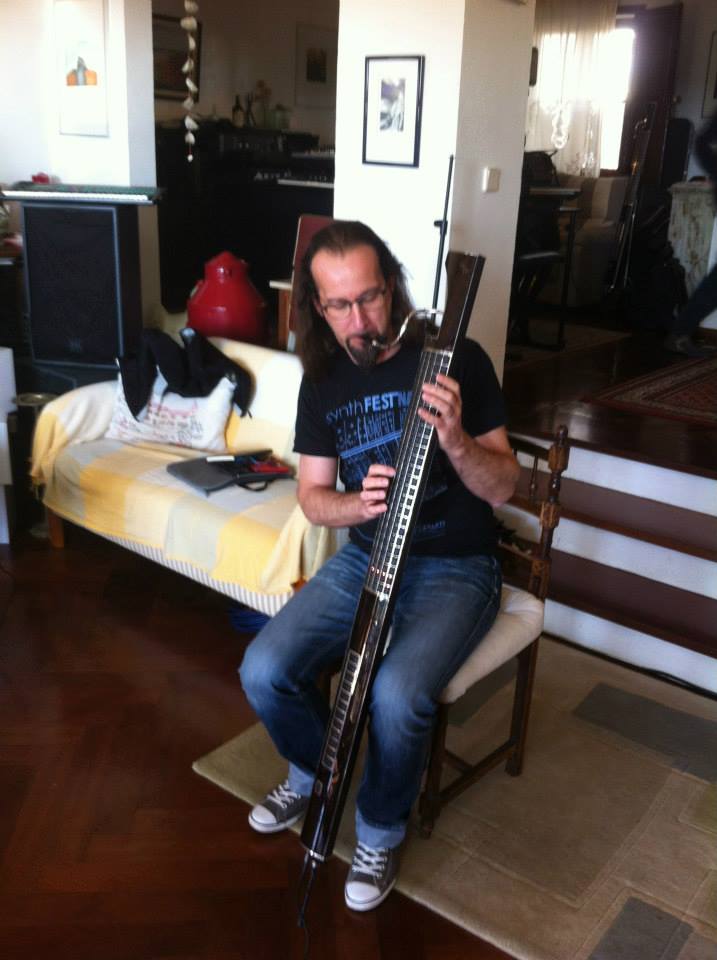